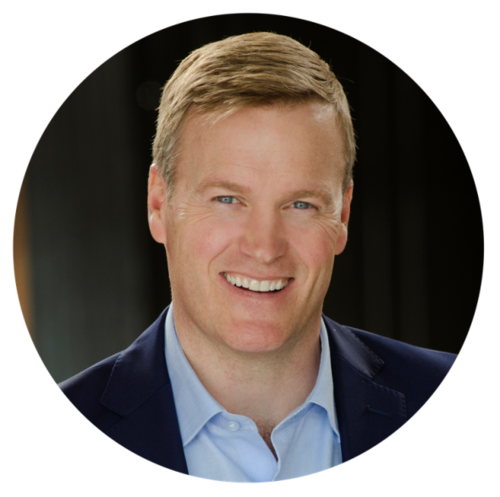 At only 28 years of age, Richard J. Bryan took the reins of a 100 year old, $120 million, family owned, car and truck dealership in the UK after his father was forced to retire due to illness.  That alone was a challenge.  Worse, the business was losing $3.5 million a year and there was no leadership succession plan in place.

After a difficult start to his career and lots of mistakes Richard hired a seasoned executive and business turnaround specialist named Frank. (He was a former Navy Seal with a fine arts degree – a pretty unusual mix!). With Frank’s help Richard was able to clearly define his role as a leader, forge a team of trusted A-Players and learn the vital art of leadership succession planning. Ultimately, the business was able to survive and then thrive in a highly competitive industry with outstanding growth and profitability.

Richard was CEO of the dealership group for 10 years before selling the business via a successful trade sale and embarking upon a new career.

Today, Richard is an in demand keynote speaker, executive coach and author who shares with business owners and leaders the  leadership strategies that have proven to be the driving force behind his continued business success.  He is a professional member of the National Speakers Association (NSA) and a former Board Member of NSA Colorado.

Richard is based in Evergreen, Colorado where he lives with his wife and teenage daughter (his son has already flown the nest and is at university in California!). He makes regular visits to his hometown of Bristol England where he owns a real estate business. 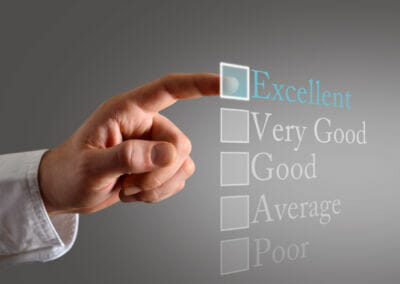 Succession Planning Questionnaire: Are You Ready for the Mass Exodus? 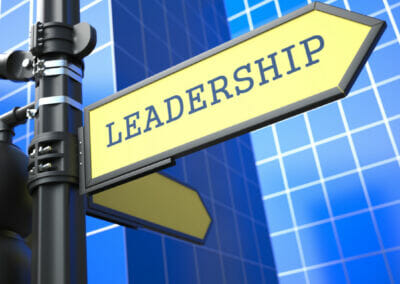 We’re all navigating a whole new world after the last two years of COVID-related business stresses. Many employees are learning to balance remote work and family demands, and of course many leaders are grappling with a workforce they only see on a screen. It’s hard all around. But I’ve learned over years of leading a family business and becoming a successful leadership keynote speaker, that your actions in times of crisis will come to define you as a leader.read more ➝ 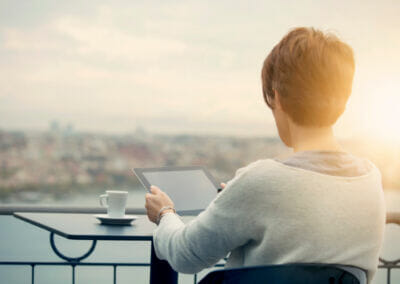 As 2021 wraps up the remote workplace culture is no longer a temporary condition - as tired as we all are of hearing the phrase “the new normal,” it’s time to normalize remote working. Here are my five top tips for translating your current company culture to the virtual environment.read more ➝ 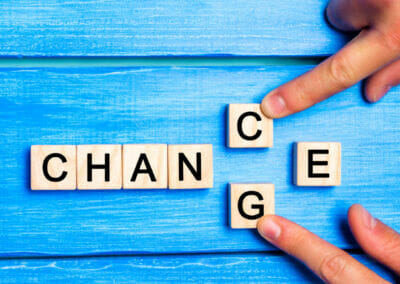 After 17 years in the pilot’s seat, the CEO of Southwest Airlines is stepping down to make way for his successor. What struck me most about this news was the fact that Gary Kelly’s succession plan includes his staying on as executive chairman—which means he’ll be on hand to ensure a smooth transition. Kelly’s mentorship will be priceless for his successor, Bob Jordan, once he’s free to move about his new role. Here are a few lessons I've learned from my own transition experiences.read more ➝ 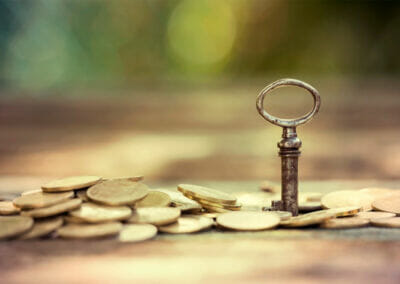 10 Tips for Surviving in a Business Turnaround

Although it certainly didn’t feel like it at the time, I was incredibly lucky to take the reins of the family business at the tender age of 28, which enabled me to realize very quickly that I needed guidance from experienced outside sources. Because of that guidance, I was able to not only witness how to execute a successful business turnaround...but learn valuable lessons at every turn.read more ➝

A Few of Richard's Clients