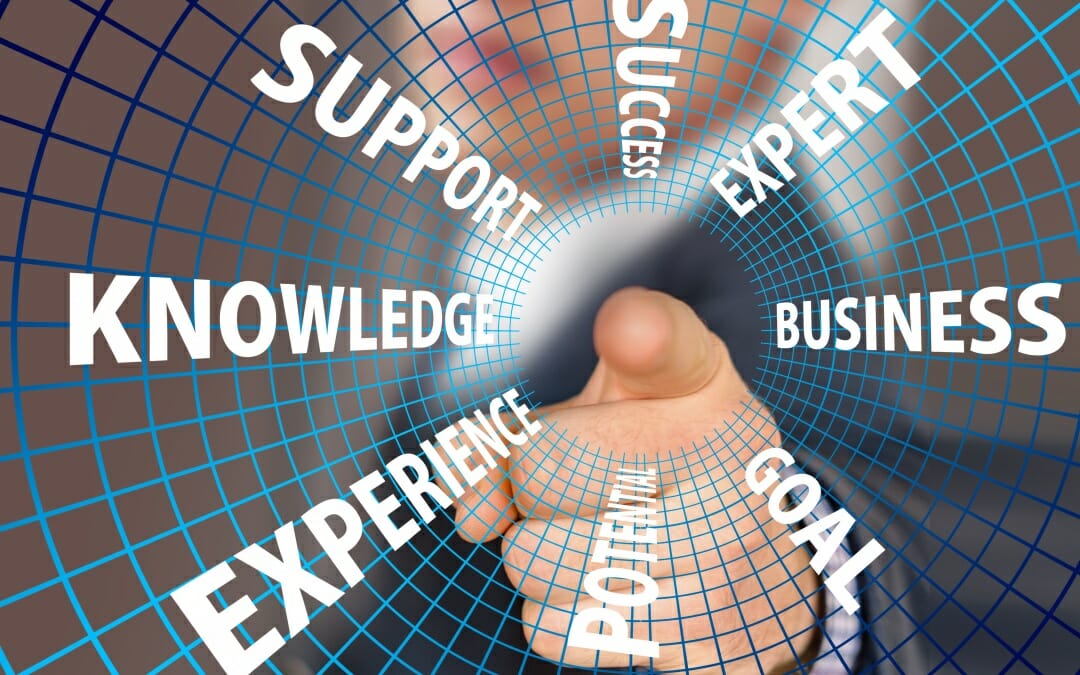 It may sound counter-intuitive, but one of the reasons I’ve been so successful as a business turnaround speaker is that I’ve experienced nearly ALL of my clients’ challenges first-hand. In fact, it was the imminent failure of my family’s business (and the miracle of our subsequent turnaround) that ultimately made me go into this business!

As a recent business school graduate suddenly thrust into a top leadership role, one of the most important things I learned during that process is that a business team is only as good as its leader. There are countless situations in which we can unknowingly stand in our own way—here are five scenarios I see most often in my work, and how to get around them.

1. Failure to Walk the Walk

As a business turnaround speaker, I’m often engaging with large groups of people suffering from the other PTSD: Post-Turnaround Stress Disorder. Regardless of how far up the leadership ladder each particular person might be, everyone’s dealing with fallout from the previous regime—this almost always leads to a profound lack of trust.

If you’re an incoming leader, you’ll not only have to overcome the natural uncertainties longtime staff may have about any newcomer, but you’ll also have to convince any new hires that the company’s future is getting brighter by the moment. In my experience, the only way to truly do this is to be absolutely impeccable with your word.

Even if it means erring on the side of an unattractive truth, don’t make promises you can’t keep, or set goals you can’t reach. Not only will this teach your team dreadful business habits, it will also teach them that you’re more concerned with short-term discomfort than long-term values—and this mentality can quickly become part of the company’s DNA.

2. Inability to Delegate or Empower

I’ve seen this particular kind of “leadership fail” so often in my travels on the business turnaround speaker circuit, we’ve dedicated an entire blog post to it! But while that particular post focuses on tasks that might be sucking precious minutes from your ever-shrinking day, I’d like to talk a little bit about how it affects your employees when you fail to delegate.

It goes without saying that when you’re wasting your incredibly finite time on things that you could be handing off to somebody just as (if not more) capable, you have less time left for the things ONLY you can do—including crafting and facilitating the overall vision of the company.

But it’s also easy to forget that delegation is often the foundation of empowerment! Yes, at first it will take longer, and possibly have fewer results, to mentor an employee in a task you’ve been doing perfectly for years. But while you may initially sacrifice some efficiency and proficiency, you’re building critical trust and skills that will serve the whole company in the future.

As a business turnaround speaker, much of the content I cover in my keynote addresses is about looking forward. In many turnaround situations, it can be unhealthy for a team to dwell on past mistakes, particularly those made by a different leadership team, and especially when the current employee lineup contains employees who made those decisions. I’ve also learned that looking back can teach your team some valuable lessons—and in the right situation, can even create some healthy competition.

My mentor, Frank, knew how to strike the perfect balance. On one occasion, the company found itself with more than $750,000 in long-overdue debt from both customers and vendors. Instead of writing off this debt to focus exclusively on moving forward, Frank incentivized the administrative staff by setting public goals for debt collection (a chart the whole office could see) with highly motivating incentives (10% of each $50,000 they collected, to be shared equally amongst the team).

The combination of real financial reward and healthy peer pressure worked wonders! By the end of the quarter, the company had recovered 80% of the debt. The team, including the leadership, learned the value of persistence and pulling together.

4. Turning Away from Conflict

Speaking of teamwork—is there such a thing as too much? As it turns out, there may be! I talk a lot about team-building on the business turnaround speaker circuit, and of course it’s important for your employees to get along and function well in a variety of combinations. But here’s a data point that I personally found surprising: the most successful and creative teams actually DO fight…and the fighting is what gets them ahead.

Think about it this way: if your team agrees about everything, it could be a sign that people don’t feel comfortable bringing new ideas to the group…or worse, that they’ve run out of ideas altogether. Studies also suggest that ignoring the cardinal rules of brainstorming and allowing the group to debate ideas as they’re presented can actually lead to more and better ideas. With this in mind, you may want to shift your focus from conflict prevention to fostering healthy criticism—with the hope of sparking innovation.

Your company’s bottom line is a pretty fair measure of success—but it’s not the only measure of success. In my travels on the business turnaround speaker circuit, I’ve met people on both sides of the coin: employees who struggled under a blinkered regime that ONLY saw dollar signs, and leaders who admit to temporarily having lost sight of the bigger picture.

Here’s how I see it: a business that’s failing financially is failing today—a business that fails its PEOPLE, however, is also likely to fail in the future. Why? Recent research shows that 93% of consumers believe that businesses have a responsibility to exert a positive impact on society; the give-back mentality is also something employees look for in a company, and employers look for in new hires. As a leader, you are countless ways during the course of each business day that you can sacrifice company culture to cut back on business expenses.

As an example: Yes, it’s possible that “food truck Fridays” were cutting into your profits; free lunch is never free, and your employees tended to take a longer lunch break when they went outside to socialize over artisan street tacos. But before you ask your assistant to send out that memo, consider the cultural cost of yet another meal consumed silently at one’s monitor.

Sometimes, it’s worth the extra expense to encourage healthy social bonding between various employees, and across different departments…and a little bit of sunshine never hurt either!

Related Topics:
5 Tips to Fight Busy-ness in your Business
How Disagreement Can Help Your Team Thrive
5 Leadership Resolutions for 2019 + How to Make them a Reality