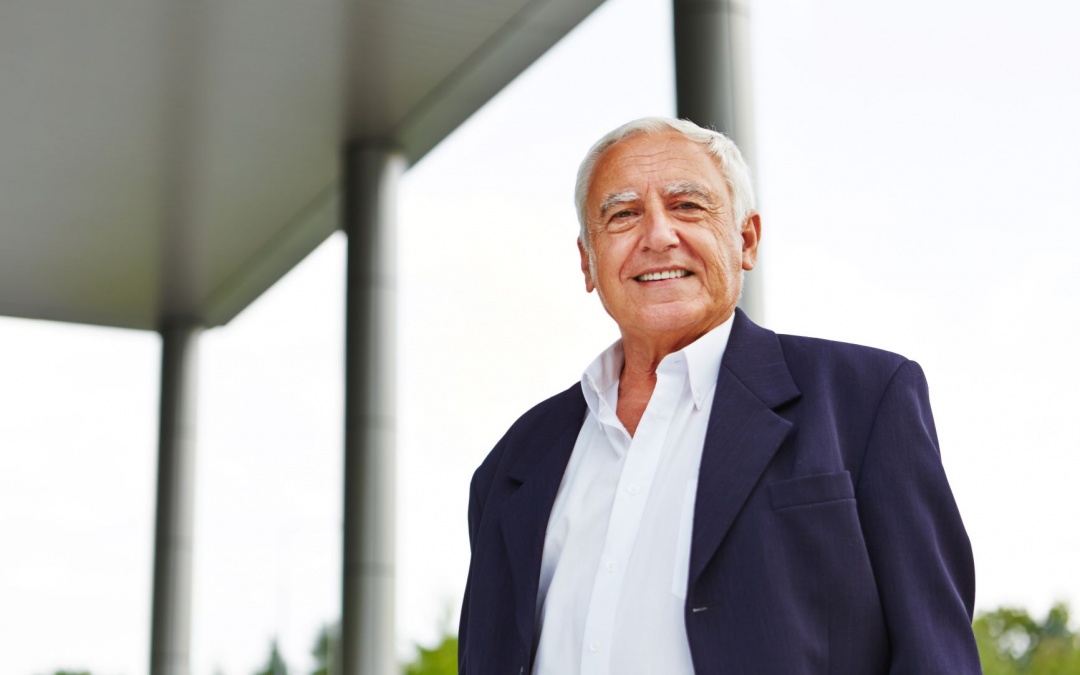 You’ve done your succession planning homework, and you’ve taken all the right steps—whether this involved meticulously grooming younger members of the family business, or conducting an exhaustive search for a competent and closely aligned outside candidate for you privately owned company. All of the pieces are in place! Your successor has proven their abilities, and everyone’s thrilled about the company’s bright future under their leadership.

Everyone, it seems, except the outgoing leader. It’s one of the most common pain points for my clients on the succession planning keynote speaker circuit: the leader who can’t stop leading. In a standard corporate transition, business is business. In the best of situations, the incumbent might have the opportunity to work with the retiring leader; but even if they don’t, the incumbent is free to start forging a new path for the company.

When Business Succession is Personal

In a privately owned or family business however, this transition can be a bit trickier—and it requires a special kind of succession planning that is often overlooked. While succession planning is the process of ensuring the health of the business during and after a leadership change, personal continuity planning is about ensuring the health and happiness of the retiring leader…and it can be just as critical to the viability of your business as choosing a stellar CEO.

If I’m being honest, this is one of the reasons I became a succession planning keynote speaker in the first place. From the outside, retirement—particularly from the family business—looks amazing, doesn’t it? It’s finally time to trade the corner office for a condo in the beach city of choice, and it can’t come soon enough…for YOU. To your retiring leader, though, the situation might look a little different. Here are three reasons your leader might be clinging to the mast.

1. Identity Crisis. Especially if your current CEO was groomed for succession by the previous leader, being “the boss” of your enterprise may be all they know. Part of the reason my father came out of retirement six months after leaving the family business—a bit of a surprise to me, as the new CEO—was that he had not planned for a life after work. His daily routine, his social life and most of his friends were all connected to the family business. He had few interests outside of this, and became bored very quickly just being at home.

2. Fear of Failure. While point #1 is definitely the most common driver of “retirement fails,” I do also hear quite a lot about fear on the succession planning keynote speaker circuit. And this fear can be two-fold. Retiring leaders have been in charge for so long that it can be difficult for them to imagine anyone stepping into their shoes! And, just as often, this fear of the unknown is less about ego than it is about operational detail—it feels overwhelming to think about all the things of which they’ll no longer have control.

Along these same lines, executives who have been in their roles for many years—particularly those who have experienced a great deal of success in their professional lives—may resist transitioning to the unstructured life of a layperson. And if you put yourself in their shoes, it makes perfect sense; they’ve likely spent decades refining the skills needed to lead a closely held or family-owned business. They know they’re good at it, but they’re not sure how good they’ll be at life outside of the business.

3. Power Trip. As I’ve said many times when discussing this with my succession planning keynote speaker clients, I don’t want you to think of this as a judgment. Most executives, and especially most privately owned business leaders, are accustomed to enjoying a certain amount of power in their daily lives. It’s an objective reality of corporate structure, and it can be a dramatic shock when it suddenly disappears. Unfortunately, unlike point #2, a retiring leader’s reaction to a shift in power structure is entirely about ego—and it can have serious negative repercussions on self-esteem and relationships, both professional and personal.

These are all common problems for leaders in a closely held business, and they can all be major roadblocks to the successful transition of leadership responsibilities—and ultimately ownership of the business—to the next generation. But they can all be overcome.

So how did we get my dear ol’ dad to finally retire…for good? We started out by meeting once a week for an executive summary of what was happening in the business. We followed the meeting with lunch at a local restaurant, at which time we could continue to talk about business issues, or just spend time together socially as father and son.

My father also adopted the title of Chairman, in which capacity he went on to attend many social and networking events on behalf of the business; these were things like Chamber of Commerce lunches and local charitable causes that the operational demands of the business prevented me from attending. This worked well, as it gave him a purpose and also some status and recognition for the 45 years he had invested in building the business.

Want to make your own transition smoother and more rewarding for all? I devote a whole chapter to personal continuity planning in my latest book, “Handing Over the Reigns: A Concise Guide to Succession Planning.” Preparing to be independent of the business in retirement is not just about financial planning—but also about preparing for the emotional separation from a business that one has spent a good portion of one’s life building.

My sincere wish, as with all my succession planning keynote speaker topics, is that others learn from my challenges—so that your entire family comes out on top.

Here’s to your business success!