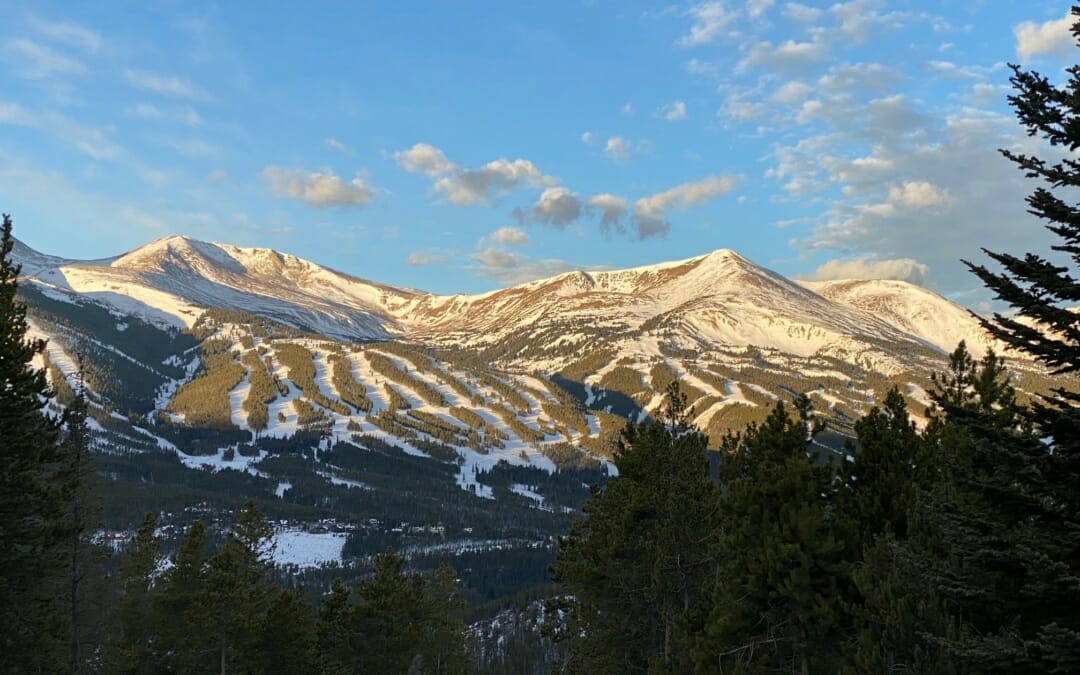 Unfortunately, the same things that can bump personal estate planning to the bottom (or completely off) one’s to-do list can make business leaders put off succession planning, sometimes until it’s too late. Nobody likes to think about endings, whether we’re talking about the last days of an important leadership role or the ultimate transition: death.

Yet…time marches on, doesn’t it? With this in mind, I decided to create a more proactive (and more positive) kind of educational experience: a two-and-a-half-day succession planning retreat, held deep in Colorado’s Rocky Mountains. Here are a few things we learned.

Getting executives to put time aside to take the first steps toward succession planning is notoriously difficult. Why? For some reason, many business leaders see this process as something that is important—but not urgent. For this reason, I spend a lot of my time as a succession planning keynote speaker sharing the cautionary tale of my own family business.

Our business was already feeling the effects of its default M.O.—a dangerous kind of complacency—when my father, who had been involved in the company for nearly five decades, became seriously ill. So it was into this volatile environment that I was suddenly thrust: a 26-year-old with solid schooling but  limited life experience. It was intense.

“The assumption is that the founder/CEO will not be leaving until the company goes bust or gets acquired,” says Eamonn Carey, MD of Techstars London, the accelerator firm. “But that’s not always the case.” I know this all too well! Sometimes, hearing my story “from the horse’s mouth” is the spark that finally lights the succession planning fire under many of my clients.

What happens when you’ve done the work to identify and cultivate a successor—and they’re the one who departs suddenly? It’s not the first succession planning problem that comes to mind, but it’s precisely what happened to media giant Disney not so long ago. In 2016, Chief Operating Officer Tom Staggs, who had long been discussed as CEO Bob Iger’s successor, announced his departure from the company. Disney stock dropped a full 2% overnight.

Interestingly, many business owners assume that their business is a relatively safe investment, compared to other stocks and assets they own. However, they’re putting everything at risk if there is not a well-thought-out succession plan in place to cover the transfer of the business to the next generation of leadership. In the case of Disney, with only a single layer of succession leadership in place, the results were financially devastating.

Had Iger not agreed to extend his contract, the situation might have proved catastrophic for Disney—and could have been fatal to a smaller enterprise. During our succession planning retreat, our intimate group discussed the importance of a layered leadership strategy.

My succession planning retreat clients are typically a varied bunch, coming from companies large and small, publicly owned and privately held, with a spectrum of other factors in play. With this particular group, I found that despite their differences, they all shared a common misconception about succession planning: the idea that it’s something you can finish.

In reality, as we discussed during our mountain getaway, a good succession plan is a living thing—a unique combination of people and ideas that must be revisited from time to time. In fact, according to Dominic Barton, Managing Partner Emeritus at McKinsey & Company, his company’s key roles and successors are evaluated with fresh eyes, every three years.

A smaller, privately held company might have a more limited pool to work with than a global consulting partnership. But that doesn’t make the need any less real. This work is never done.

4. Sale is a Departure Strategy, Too

Sometimes, I am privileged to work with forward-thinking business owners who have realized that the time has come to start planning their exit from the business they have built up over a number of years. I recently did a succession planning retreat with one such owner and her executive team, to explore the notion of the key executives buying out the owner.

Particularly with family businesses, the idea of selling the enterprise isn’t always top of mind. This was certainly the case with my own family; the company went back generations, and my father alone had invested a half-century in building and growing it. Furthermore, when the group discussed this during our retreat, several of the privately held business owners among us admitted that they felt too emotionally invested to even consider selling.

Of course, I could understand this; everyone at Bryan Brothers felt this way. But ultimately, selling our business ended up being the most viable succession plan—and with the help of my mentor, Frank, we were able to right the ship, find the right buyer and get a fair price.

There is so much to think about when putting together a succession plan—not just for the business owner, but also for the successor, the employees, your key vendors, and your clients or customers. The emotional investment I mentioned above was a common refrain among the retreat attendees; many claimed to be “too close to things” to feel they were capable of making the best decisions for their family businesses.

Again, I could relate! And fortunately, in addition to the aforementioned cautionary tale of Bryan Brothers not having a succession plan in place, I could also share an “outsider” story with a happy ending. Before we brought Frank on board, everyone in the company (especially me, its surprise CEO) was suffering from analysis paralysis. But while at first it felt like sacrilege to bring in an outside adviser, it was unequivocally Frank who saved us.

As an independent contractor, Frank lacked the emotional attachment that can often blind business leaders to the best choices, especially during times of extreme challenge. He didn’t sit around weighing his options; he picked a solution and strode confidently in that direction.

One of my favorite things about leading a succession planning retreat—I always take away new knowledge, too! Here are a handful of my favorite learnings from our getaway.

Offsite is On Point: Having the retreat in the mountains rather than in town enabled everyone, including myself, to fully unplug from daily responsibility. This was priceless.

Directness is Best: One of the best decisions I’ve ever made (other than choosing a mountain location, obviously!) was to partner with a professional facilitator for this retreat. Under their level-headed guidance, we were able to face tough conversations and accomplish great things.

Processing is Paramount. Due in part to the location, our mountain retreat had time built in for attendees to get outside and enjoy Colorado’s world-famous natural beauty. And, not surprisingly, our post-retreat survey revealed that the between-session walks were very popular—they gave people time and space to process all the information they received.Margins are Major. I also found (and attendees agreed) that some of the most rewarding work happened in the informal “margins” of the official retreat: at meals, during breaks and even out on the trail. Mental space plus shared experiences helped to forge real connections.

Less is More. While it’s always tempting to think that cramming the calendar with content equals client value, the reality is that with a topic like succession planning that requires deep thought and emotional exploration, it’s just as important to leave space for contemplation.