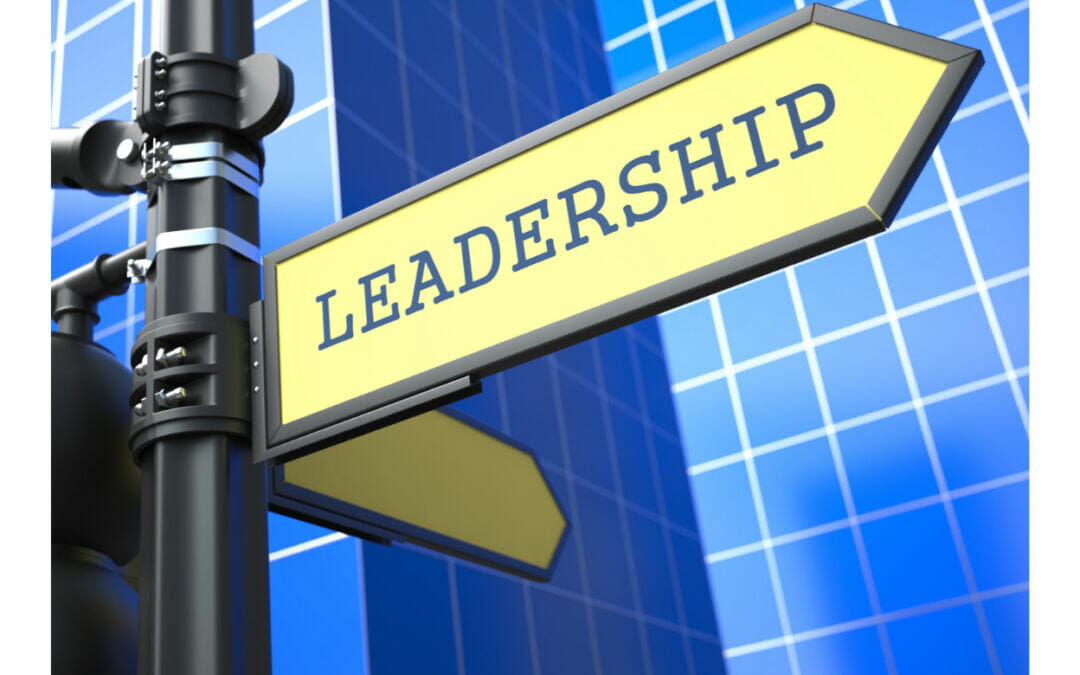 The idea of workplace positivity has been a tough sell lately, hasn’t it? The world’s mood hasn’t been particularly sunny over the past year and a half, at home or in the office—with COVID-related business stresses and closures, we’re all navigating a whole new world. Many employees are just learning to balance remote work and family demands, and of course many leaders are grappling with a workforce they only see on a screen. It’s hard all around.

But if I’ve learned anything in years of leading the family business and becoming a successful leadership keynote speaker, it’s this: to your team, your actions in times of crisis will come to define you as a leader. Your employees will never need you more than they do in these most difficult moments—and even though you might be totally  surrounded by negativity, it’s your ability to reflect back positivity that will see you through this and other business crises.

Positive Leadership: What Type Do You Embody?

We’ve all had enough negative leaders to know what that looks like, both in theory and in practice. But exactly how does positive leadership show up in the world—and how can we help to foster it in our own enterprises? Emotional intelligence (EI) pioneer Daniel Goleman breaks positive leadership down to four basic types:

Personally, I’m likely an even blend of A and C. For me, positive leadership means being a mentor to your team—as well as sharing optimism, hope and inspiration even when things are not going to plan. But this doesn’t mean that positive leaders are soft! Positive leadership involves more than being nice, smiling a lot and not holding people accountable. It’s about being firm but fair, and setting clear expectations so everyone knows where they stand.

So what does positive leadership look like in practice? Here are a few common real-life scenarios—and how a “strategically sunny” outlook can help to turn the tide.

Depending on your specific industry, missed deadlines can be catastrophic for your business. With this in mind, your temptation in this scenario—particularly if the negative behavior is habitual—might be to attack the employee, launching a disciplinary process which leads to them leaving the company, either by your hand or under their own steam. Instead, try this: focus on the future, and what your employee could do differently to get a better result.

This approach to positive leadership—on-the-job review and coaching—can help to turn around a low-performer. Case in point: years ago, I had a sales manager called John who repeatedly missed his monthly targets. It would have been easy to fire him for not performing over a six-month period, but then I would have had the challenge of replacing him, and may have found myself back in the same situation with another person.

Instead, I chose to work one-on-one with him. In our weekly check-in sessions, we set small-but-achievable milestones together; at each step, I continued to  reassure him that he had my trust, and that I knew he had the ability to do a great job. With small wins each week, we gradually built momentum—and, most importantly, built his self-esteem. And, as his confidence grew, he started achieving his monthly sales targets! We were able to revert to our regular monthly review, which was now far a far more positive experience for us both.

Again, the so-called “easy” option is to fire the offender. However, this knee-jerk reaction doesn’t account for most types of employees: folks who are basically good people, but who might be having an off day. We ALL have off days—don’t let theirs throw yours off, too!

Even in the heat of the moment, it’s important to remember that no one really wants to do a bad job. The first step in changing behavior is to listen with empathy and love. As a positive leader, the better option here is to coach your employee, so they can fully understand why their behavior was unacceptable.

Sarah, the young service receptionist at my Volvo dealership, was a great example of this. Her job was certainly demanding; she had a lot of customers to deal with on a daily basis, both on the phone and in person. At peak times, it would be easy to get flustered and become short with people. She had been on the job for about three months when I received a complaint from a loyal customer that Sarah had been rude to them on the phone.

Soon after this event, my service manager sat down with Sarah, gently-but-firmly coaching her through how the conversation could have been handled with more grace. Sarah was in tears—not because of any reprimand, but because she knew she had handled the call so badly in the first place. Ultimately, we asked Sarah for her commitment to learn from this experience. It was the last behavioral issue we had with her…and that speaks volumes.

Jim, one of my most successful sales executives, was quite the mixed bag. A customer favorite, he always hit his targets. His Achilles heel? Gossip. For some reason, Jim loved to spread rumor and discontent throughout the sales team. It would have been easy to write this off as a harmless quirk in one of our top performers. But ultimately, we felt it was important to hold him accountable not just for meeting his sales goals—but also for acting in a way that upheld the company culture of respect. You can’t have one without the other.

When we confronted Jim about his behavior, pointing out the negative effect this was having on the rest of the sales team, he became very defensive. As Steven Covey said, “Seek first to understand, then to be understood.” This is a powerful principle when trying to communicate with someone who is emotional, and I’m glad it popped into my head in that moment! So we listened with calm compassion as Jim (not quite as calmly) vented and shared his perspective. We then asked clarifying questions until he knew that he had been heard.

Once Jim felt he had been given the opportunity to state his case, he was much more prepared to listen to what myself and my HR manager had to say. And even then, we kept our feedback positive—highlighting the opportunity he had to be a role model for the younger sales executives who looked up to him. This seemed to resonate; Jim changed his behavior and became a great example of someone who cared about the organization as a whole, and not just his own performance. This is when you know you have an A-Player!

Related Topics:
Emotional Intelligence: Why EQ is More Important than IQ
Stepping Out, Not Down: Why Your Aging CEO Won’t Retire
The Role of the Board During Family Business Succession