The Myth of the Safe Decision: Risk + Reward in a COVID-19 World 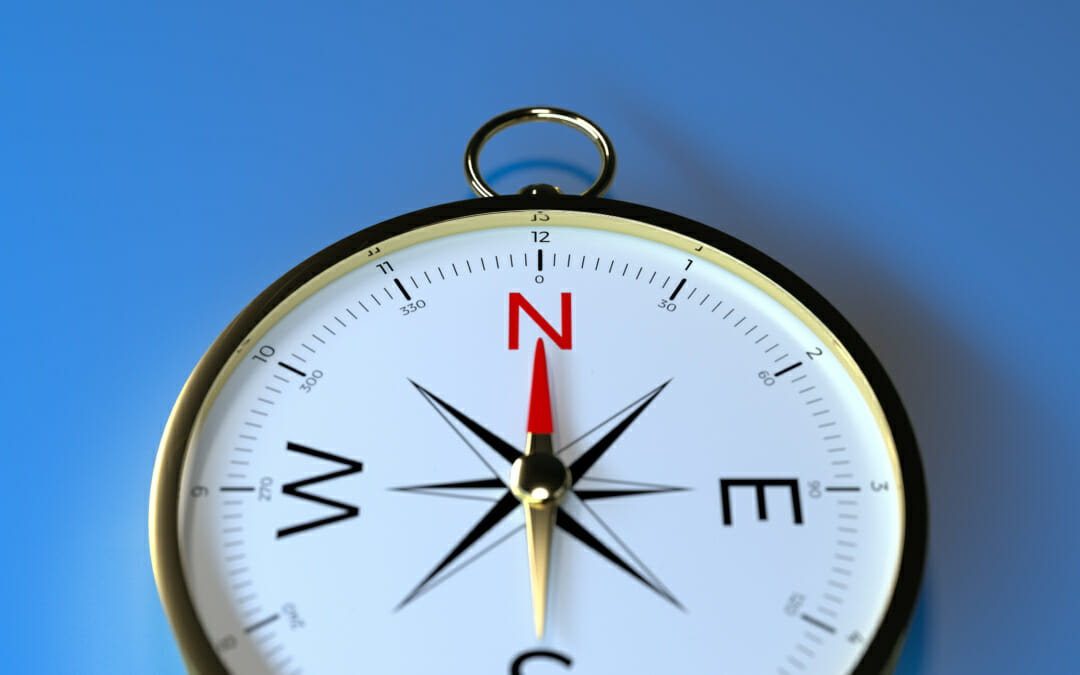 Regardless of industry or company size, today’s business leader likely has some incredibly tough decisions ahead. With the entire world experiencing the COVID-19 crisis together, it’s clear that the rules of business engagement have changed—but it won’t be clear for some time exactly what those changes will entail.

It’s part of human nature that uncertainty is often accompanied by indecision; we want to have all the facts before we choose a direction. But the current worldwide state of affairs puts me in mind of a saying I heard long ago, when I was in the midst of a different kind of crisis:
In a mortar attack, it doesn’t matter which direction you go—so long as you move.

Can playing it safe actually be dangerous?

When I was a young and inexperienced CEO trying to save my 100-year-old family business, my instinct was to play it safe. However, I quickly learned that during a crisis, one’s ability to make decisions quickly can be a saving grace. Overwhelmed by the import of the choices I was facing, I hired a seasoned business turnaround specialist to serve as an in-house advisor. His name was Frank, and he became not just a co-worker—but also a treasured mentor.

When Frank first came on board, I was admittedly suffering from “analysis paralysis”. It’s one of the reasons I hired him. I was spending a lot of time looking at management reports and financial statements—but the data didn’t seem to hold any secrets, and it certainly wasn’t telling me what I ought to do next. The one thing I was not doing was making decisions.

My biggest mistake: being afraid of mistakes.

What I couldn’t see at the time is this: by failing to commit to a clear course of action, I was keeping my family’s struggling company in a state of perpetual limbo. What we’d been doing before obviously wasn’t working, but I was terrified of choosing the wrong path out of the dark. Frank helped me see that when one is genuinely in the dark, almost any direction will take you toward some kind of light.

With Frank’s help, we ultimately did turn the business around—simply by taking decisive action. We made decisions every day, and implemented them quickly. We didn’t always get it right, but we moved at a pace that gave the dying business some much-needed momentum. Indeed, the choices we made were often difficult. In order to cut costs, we had to close or sell our loss-making dealerships and lay off employees; these choices never feel good in the moment. But in hindsight, had we waited for the safe decision every time, we surely would have failed.

Leadership in the Time of the Coronavirus.

The lessons I learned under Frank’s mentorship have served me well, both in saving my family’s business from certain demise and ultimately in applying his wisdom as I launched a secondary career as a succession planning keynote speaker. And, as you might imagine, the “decide or die” mentality is particularly important now, when nearly everyone feels paralyzed.

In my travels on the succession planning keynote speaker circuit, many of my audiences are made up of small-to-medium sized businesses and closely held companies—and I’m always shocked to learn how few of them have plans in place for anything beyond the status quo. Just over 40% of family-owned businesses have a succession plan in place, and many don’t have a working disaster recovery plan either. All around the world, there are CEOs who feel exactly as I did.

REMINDER: Just move. In any direction.

We don’t all have the luxury of a seasoned mentor to snap us out of analysis paralysis. So here are a few quick tips to help you break the spell—whether you’re in the midst of disaster recovery or (wisely) thinking ahead regarding your succession plan.