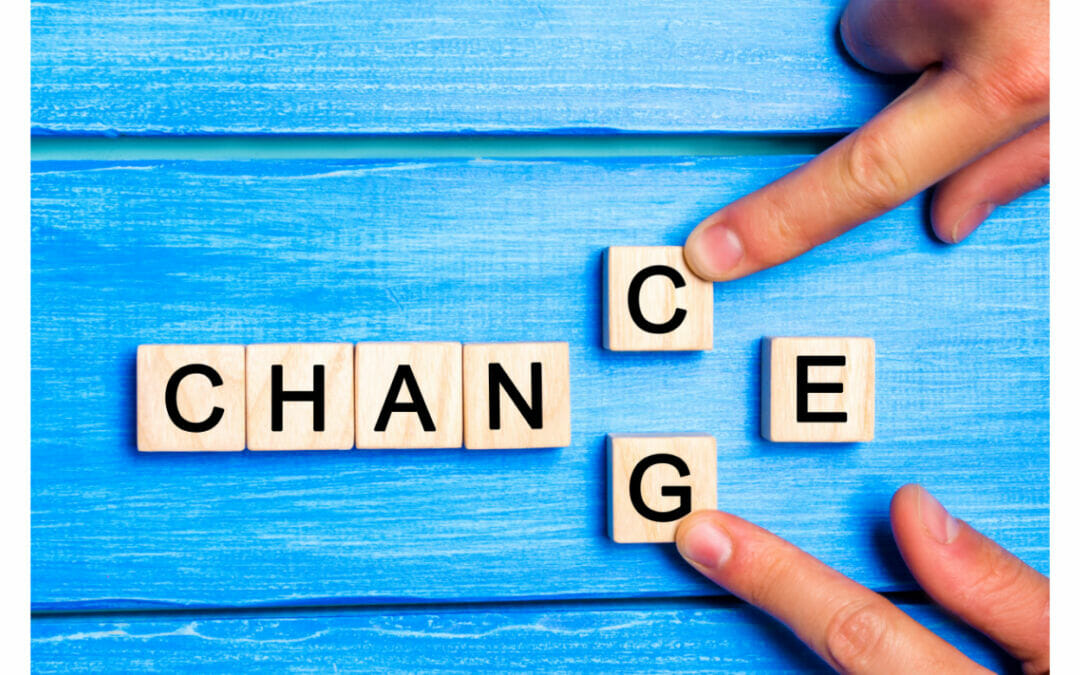 I recently read an article about current Southwest CEO Gary Kelly, who, after 17 years in the pilot’s seat, is stepping down to make way for his successor. What struck me isn’t the fact that Kelly has had the longest tenure of any Big Four airline, or even that his successor, Bob Jordan, is a 33-year Southwest veteran who has long been Kelly’s right-hand man.

Instead, what I loved most about this news was the fact that Kelly’s succession plan includes his staying on as executive chairman—which means he’ll be on hand to ensure a smooth transition! For a company as widely lauded for its values and culture as Southwest, Kelly’s mentorship will be priceless for Jordan once he’s free to move about his new role. It made me think of other lessons we can learn from these transitions. Here are seven of my own.

The way a leader, or any employee for that matter, is treated when they leave the company sends a powerful message about your company’s culture. This is the point in your succession planning process where the rubber meets the road—and if it’s not deftly handled, it can have disastrous implications. These transitions can be a difficult time; they cause uncertainty for the employees who are left, especially if they were recruited by the former leader. Staying calm and being decisive gives your employees confidence that you have things under control.

It’s easy to become comfortable with the people and policies that have been at the heart of your company, and helped to shape its culture—especially when your business is successful. But it’s also true that over time, organizations can stagnate if they do not embrace change.

In my personal experience, as well as my travels on the succession planning keynote speaker circuit, this can be especially true in family-owned businesses. When I joined my own family’s business in a junior leadership position and brought my new ideas to the table, I was shocked by how often these were shot down with the dreaded phrase, “that’s the way we’ve always done it.” What a missed opportunity! After an initial break-in period, CEO transitions are a natural opening for new ideas to develop and take hold—and a unique chance for the company to evolve, meeting the changing needs of the stakeholders, customers and market.

After a decade as the CEO of our 100-year-old family business, I transitioned us from the automotive industry to commercial real estate. This was not a universally popular decision with some of the family shareholders, because we had been selling cars since my great grandfather started the business back in 1913. But as the only family member active in the business, I could see the changes occurring in the industry and felt this was a good change for our long-term future. In this case, as in many others, the “natural course” was success.

3. Tackle your transition at the right time

Too often, leaders resign when the company is in crisis, and the leadership—well, everyone, really—is in total turmoil. Knowing that disasters can and do happen, why wouldn’t you be proactive? With a strategic succession plan, you’ll be able to pass the torch to someone you have had a personal hand in preparing for the CEO role. Even better, you can leave with the knowledge that a capable successor will take the helm, and can build upon your success.

As someone who became CEO in a time of crisis, I can attest to the fact that this would have been a much easier transition for me! It is part of the reason I got into doing this work as a succession planning keynote speaker and consultant. I feel passionate about helping leaders to deal with succession in a way that safeguards their company’s continued viability and success, and also helps them to personally deal with this transition.

4. Set your successors up for success

One of the biggest problems successors face is inheriting a stagnating—or worse, failing—business. This was certainly my experience, when my father was forced to retire early due to a health crisis. When I was thrust into the CEO role, at the tender age of 28, the family business had not only lost momentum, but also had been losing money for some time.

Take it from one who learned the hard way: it is much more difficult to revive a company than it is to continue an upward trajectory! This holds true whether you are stepping down from a leadership role or selling your business. Better to part on an upswing, with years of positive momentum and a positive story to tell about the future, than wait until things go south.

Preparing for a leadership transition? Now’s an outstanding time to establish (or refine) your communication strategy—so this should be part of every succession plan. How will you communicate for maximum impact with your employees, customers, suppliers and stakeholders?

For me personally, public speaking became a key element of our company’s succession planning process, as we had 400 employees! Facing a group of that size was not something I had done much of, in my career—or, if I’m being honest, particularly liked. In order to get myself out of my comfort zone, I joined Toastmasters; in this program, you quickly become accustomed to speaking in front of large groups, sometimes with little or no preparation.

This turned out to be a great move, as the more I spoke the more confident I became—until eventually, I started to enjoy it! Today, I am a member of the National Speakers’ Association, and a Certified Speaking Professional (CSP), delivering keynote addresses to groups both in person and virtually across North America and the UK. I’ve also had a thriving second career as a succession planning keynote speaker, talking to large groups on this very subject.

6. Make sure you cultivate a deep bench

In my travels on the succession planning keynote speaker circuit, I’m astounded at how many of my attendees have ONLY planned for their CEO’s transition. But while the top leadership role is certainly important, it’s not the only role you’ll need to think about. A well-strategized succession plan will have a deep bench—which means paying attention to who might assume ALL the leadership roles in your company. Particularly in today’s highly competitive hiring market, you’ll need plenty of time to identify and attract the right people. Plan ahead.

If you’re approaching a leadership transition, this is also an excellent time to reevaluate your entire org chart. You’re already about to make big changes, so if some fat-cutting or fine-tuning is in order, now’s the time. Pursuant to #5, though, just be sure you clearly communicate your intentions and rationale to your entire company; this will help reduce anxiety amongst the valued team members who are going to make the cut.

7. Don’t forget to look out for Number One: YOU

Say what you like about Boomers, but the “Me Generation” always did know how to take care of themselves. Maybe it’s our latchkey-kid upbringing, but as Generation X approaches retirement age, we seem resigned to thriving on neglect! As leaders, we often fail to plan for one of the significant transitions in our lives: our own retirement. And this means taking the time to imagine the lives we might lead after we’ve left the corner office for the last time.

I saw my father struggle with this when he retired. The business was so integral to his identity and lifestyle, that he had a tough time making the adjustment. It was less about his paycheck and the benefits that he lost, and more about the loss of purpose and direction. While it may pain you to admit that the Boomers were right about something, now’s the time to follow their lead—and get ahead by crafting an amazing Life After Work, now. You’ll be glad you did.